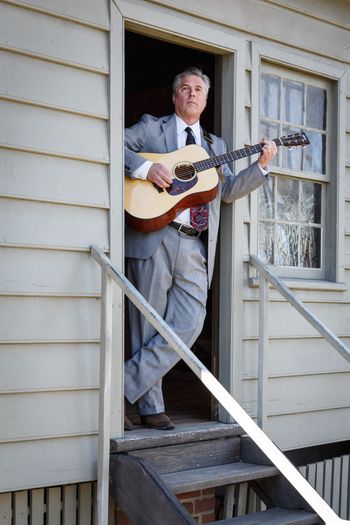 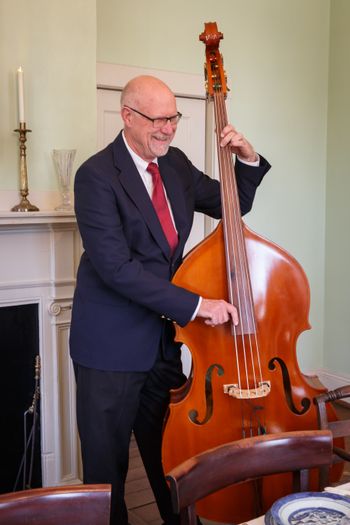 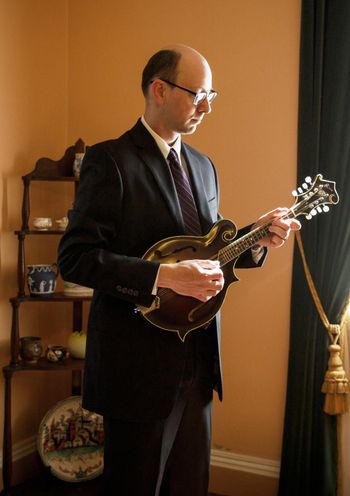 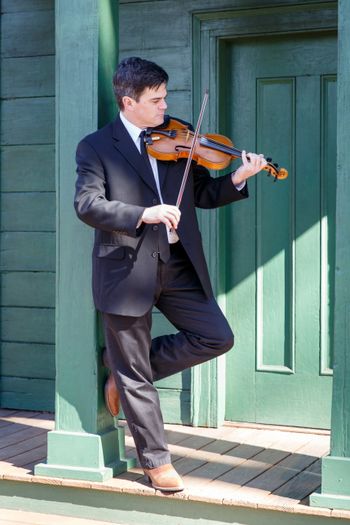 Swift Creek’s debut CD “Winner Winner Chicken Dinner” was produced at The Rubber Room in Chapel Hill, NC and released in August 2012. Tracks from the CD have been featured on radio, including WQDR’s “Pinecone Bluegrass” show and WUNC’s “Back Porch Music.”

“Magnolia,” the band’s sophomore album was released on April 8, 2016. Brown’s songwriting is prominently featured on the new tracks which have a unique Southern vibe.

Swift Creek has played more than 200 live shows, with performances at many well-known local and regional festivals and venues.

Kevin Brown  Guitar, banjo, vocals, songwriter.  Kevin formed the Blue Moon Band in the late 1970's at the University of North Carolina at Chapel Hill, along with Mack Bailey (current member of the Limeliters) and Jim DeWan (Chicago-based Irish musician). He has continued playing and singing throught the years with various groups. Kevin is a songwriter whose works have been recorded by Glenn Yarborough, The Limeliters, The Hard Travelers, Mack Bailey, Seamus Kennedy, Dick Foley & Terry Lauber (The Brothers Four) and Carl Allen.  Kevin's strong tenor and unique guitar stylings drive the Swift Creek sound.

Casey Elder   Mandolin, guitar, dobro, vocals. Casey grew up in Forest, Va., playing both saxophone and electric bass in high school bands, and listening to a lot of Doc Watson and Muddy Waters. Bluegrass guitar was his next musical accomplishment when attending Virginia Tech; followed by learning mandolin while living in Colorado in 2002. His favorites on mandolin are David Grisman, Chris Thile and Jesse McReynolds. After moving back east, he played with various honky-tonk, bluegrass and old time bands around Blacksburg, Va. and learned yet another instrument, the dobro. Audiences love Casey's smokin' mandolin solos.

Stephen Fraleigh   Fiddle, banjo, vocals. The band's newest member, Stephen hails from Akron, Ohio. He is a two-time bluegrass fiddle winner of  one of the oldest music competitions in the country,  the Galax  Old-Time  Fiddlers' Convention. After starting the Suzuki violin method at age six, he heard bluegrass at the age of eight and has fiddled for nearly 40 years, starting with three years with "The Young Blades of Bluegrass" (1979 winner of the Bean Blossom Band contest and a performance on the Grand Ole Opry), 10 years with "Beanpole and the Bluegrass Mountaineers", and a couple of long stints with "The Jeanette Williams Band" in Danville, VA. He has been a session player in the Raleigh area on bluegrass, country and Americana recordings.


Dennis Hoyle   Bass. From his early years of practicing scales on the ivories, to honking the biggest horn in the high school marching band (that would be a tuba), to singing in the church choir, music has always been important to Dennis. After playing guitar in small groups and jams for over 20 years, he went back to his favorite low end sound and plays both electric and double bass. Most recently, he played for two years with a local band, doing numerous gigs around the Triangle and beyond. He is influenced by all kinds of music including folk, rock, blues, funk and jazz. His bass heroes include Paul McCartney, Jaco Pastorius and James “The Hook” Jamerson. Dennis keeps the beat and gets in some great licks.